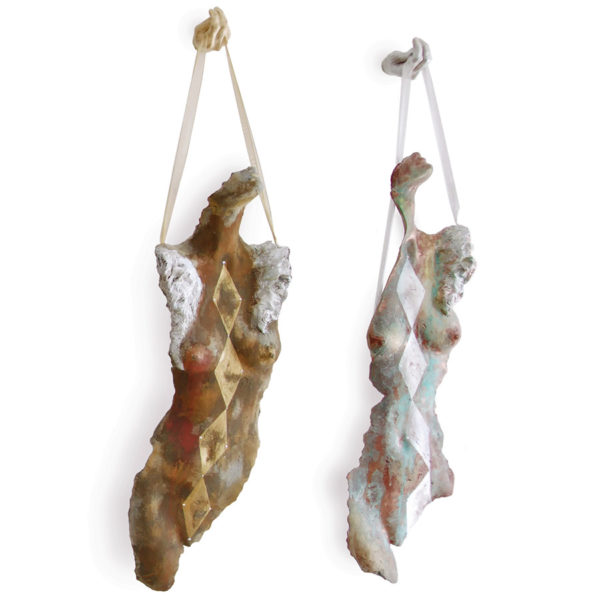 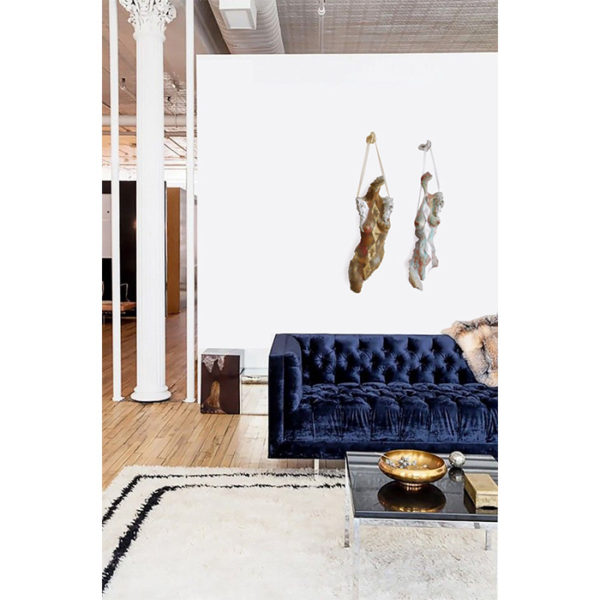 The trapeze sisters were born Rachel and Edith. They are three generations removed from the fairy folk. Due to the barrage of fertilizers and pesticides, each generation has grown in size. The sisters could no longer hide in the forest.

They were adopted by a family of trapeze artists looking for ways to update their act. They were given new names from the story of Peter Pan. The older sister is Darling named after Wendy, mother to Peter. Darling is considered the prettier of the two.

Her younger skinnier sister is Belle, as in Tinkerbell, who can fly higher than humanly imaginable. It helps that they both have the distinct advantage of built-in wings.

They are fiercely competitive with one another; they are also best friends. It’s not unusual to find the sisters buzzing around the giraffe, playing hide and seek.