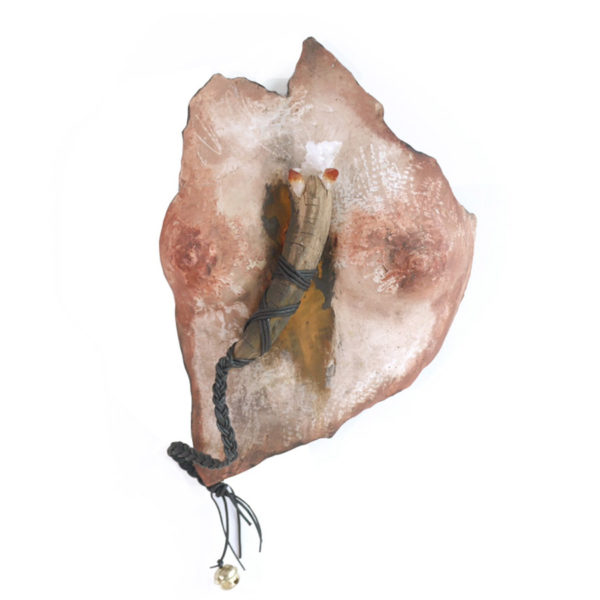 Mabel was named after the famous Tiger tamer Mabel Stark.

Mabel comes from a family of big cat tamers. Despite her father and brother being mauled to death on Christmas when she was six years old, she decided it was her destiny and familial obligation to be the Lady of the Lions.

She’s known for her gentleness with the kings of the jungle who behave more like lap cats in her presence.

She has been injured by her brood but believes this is just an unavoidable part of her career choice.

On one occasion, she was attacked by her favorite lion-Leonard -and had to get two hundred stitches. She was back in the ring three weeks later!